From the streets to the feds the rap game just got real again. BlackWaterzH20 new release 2018 dropping tracks nationwide.

Bottom To The Top

Tampa rapper BlackWaterzH20 steadily built a reputation on the Central & South Florida rap scene known as a true rap artist with the street cred to back up what he raps about. After serving a 12 year prison term in the fed’s BlackWaterzH20 was granted a Full Pardon by Obama ” Shout Out To Obama” BlackWaterz then released a series of mixtapes in the 2018’s. The rapper flipped between solo releases, like 2018’s See Dat Boy, and collaborative tapes such as 2017’s From The Bottom To The Top and Meet Me In Your Yard, Vol. 2, which he made with Green Game Entertainment. In 2018, and with a substantial number of releases under his belt, BlackWaterzH20 signed to the Tampa hip-hop label Green Game Entertainment. Later that year, he released the 11-track See Dat Boy “Offical” followed by a guest-spot on labelmate Red’s single “The South Hood.” 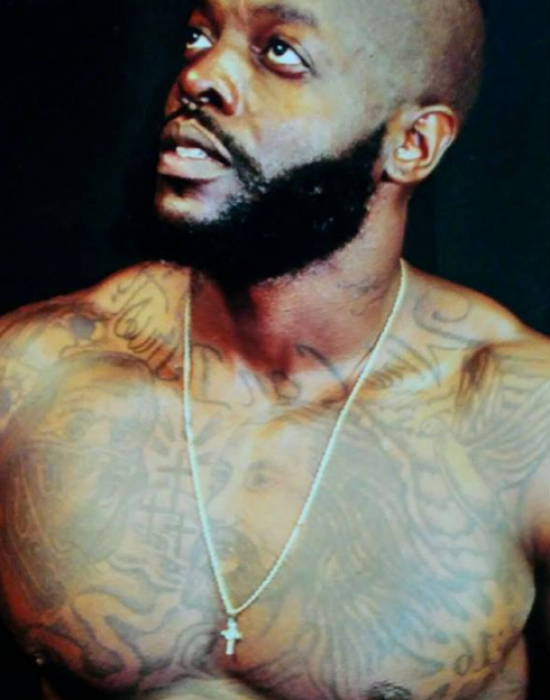 Meet Me In The Yard

Ready To Make A Move